About the Byron Bay Triathlon

Triathlon in Byron Bay is steeped in history and is now going into its 25th year. It is an Olympic Distance event and attracts around 1,400 competitors from many different countries.

Traditionally it is held on the Mother’s Day weekend every year and signals the last race in the QLD/NSW triathlon calendar. As a result, it is often seen as an end of season party for many competitors with a big party on the Saturday night. Due to its fantastic location, many competitors also bring their family, stay for a week and relax in the beautiful Byron Shire.

The Byron Bay Tri is regarded by many as one of the friendliest triathlons on the coast. Competitors enjoy a 1.5km ocean swim in the crystal clear, tranquil waters of Byron Bay; a 40km cycle past rainforest, coastal bush and the gently rolling farmland of Northern NSW; then top it all off with a run along the foreshore, under the picturesque Byron Bay Lighthouse. 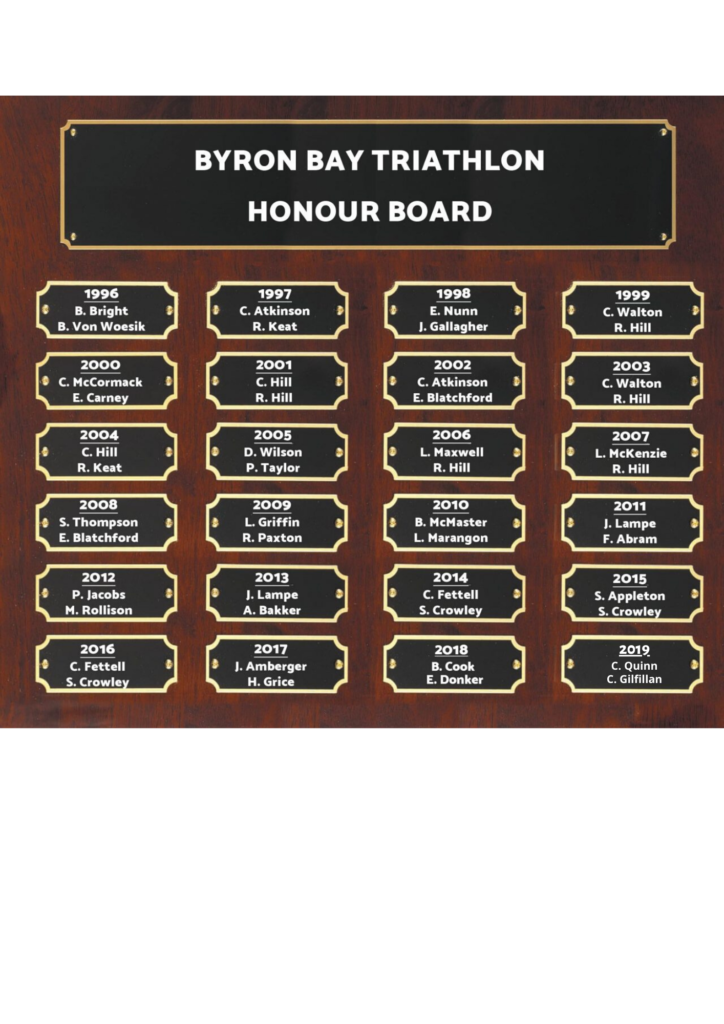